CCBHCs are responsible for directly providing (or contracting with partner organizations to provide) nine required types of services, with an emphasis on the provision of 24-hour crisis care, utilization of evidence-based practices, care coordination, and integration with physical health care. In return for providing these services, they receive an enhanced Medicaid reimbursement rate based on their cost of care. But, the time limit on this healthcare experiment is coming to a close. Will the progress made by these clinics be enough to convince Congress to extend funding for the program? The question should be answered soon.

In a CCBHC model, Medicaid dollars are reimbursed at just 61% of commercial plans, and under continuously stricter regulations that differ across states. This model will help the neediest populations, like communities impacted by the opioid epidemic, receive better healthcare. Right now there are eight states participating in this experimental model. Those states are Minnesota, Missouri, New York, New Jersey, Nevada, Oklahoma, Oregon, and Pennsylvania.

Streamline believes that as the idea of CCBHCs matures, we will see leading organizations moving toward this type of structure. This type of client-focused attention and coordination will improve the overall health of the Medicaid/Medicare population by creating truly integrated care.

In the meantime, let’s take a look at the growing need for these types of services.

Over the last 15 years, healthcare providers and government officials have begun to understand that an individual’s mental health is just as important as physical health – and just how closely the two are connected. As we’ve stated in the past, for someone to truly overcome physical illness, like cancer or heart disease, that person must also be mentally healthy. Likewise, to be treated properly for mental illness, one’s physical health must be in order. This holistic approach continues to be most beneficial to clients. It is also beneficial to payers and providers as it offers a better opportunity for a uniform platform of care.

To achieve truly integrated care, we will need to see the marrying of process and technology and Community Health Centers will need to branch out and connect with other providers in order to provide the proper care based on the client’s care plan and where they are in the process. To do this, providers will need more extensive training and investment in technology, which means more funding. The funding provided by the extension of the CCBHC will help integrative care become the norm and treatment silos become a thing of the past.

Oklahoma is one of the states included in the CCBHC pilot. In March of this year, Congressman Mark Wayne Mullin wrote to a local publication to champion the extension of the program in his state. The article states, “despite the opioid crisis leading to the deaths of more than 70,000 Americans by drug overdoses, only one in ten Americans with addiction receives treatment.”

But since the program launch in 2017, local communities have seen improvements in these numbers. According to the article, “Grand Lake Mental Health Center has seen a 95 percent reduction in inpatient psychiatric admissions in its 7-county service area. In 2015, before the program began, there were 1,115 inpatient psychiatric admissions in the Grand Lake Mental Health Center service area. In 2018, there were only 15.”

And this is just one community.

Across the eight selected states, it’s estimated that 372 locations will serve a total of around 381,000 individuals, including about 270,000 Medicaid recipients.

With the end of the two-year experiment drawing near, the program faces an uncertain future and it’s fate lies in the hands of Congress. A bill to renew and expand the program was introduced in Mid-March and if Congress doesn’t renew before the end of June, it will be left to the states to find the money to keep the enhanced payments….which could mean scaling back some services. Champions of the bill say the program needs more time to show its worth. If approved, the program would be extended for another two years and expanded into additional states.

But, opinions on extending the program are split. The list of co-sponsors in both chambers is bipartisan and in the Senate is split 50/50 between Republicans and Democrats.

In an article featured on Roll Call, Missouri Republican Roy Blunt, a Senate co-sponsor, said, “It’s an important part of the health care delivery system in the country that I think has only recently begun to be fully appreciated for the amount of access it creates for people who have often been considered unserved.”

As a compromise, some say extending the time existing participants are funded without expanding the program to more states is the solution.
Currently, all of the eight participating states are working with the administration to continue the program, even if it means paying for some of it themselves. If you want to see this funding continued, you can reach out to your state’s legislators and continue the discussion. The National Council asks all advocates to reach out to their legislators and speak up in support of CCBHCs. Learn more here. 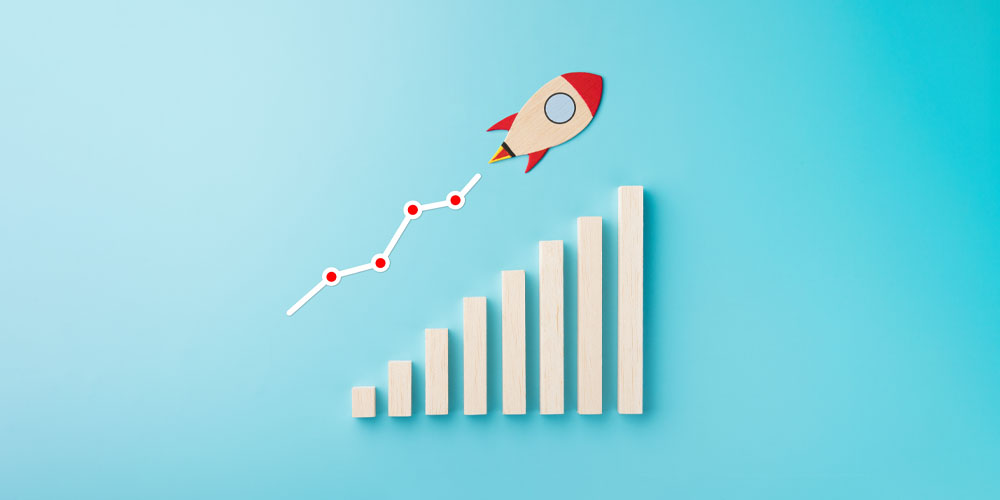 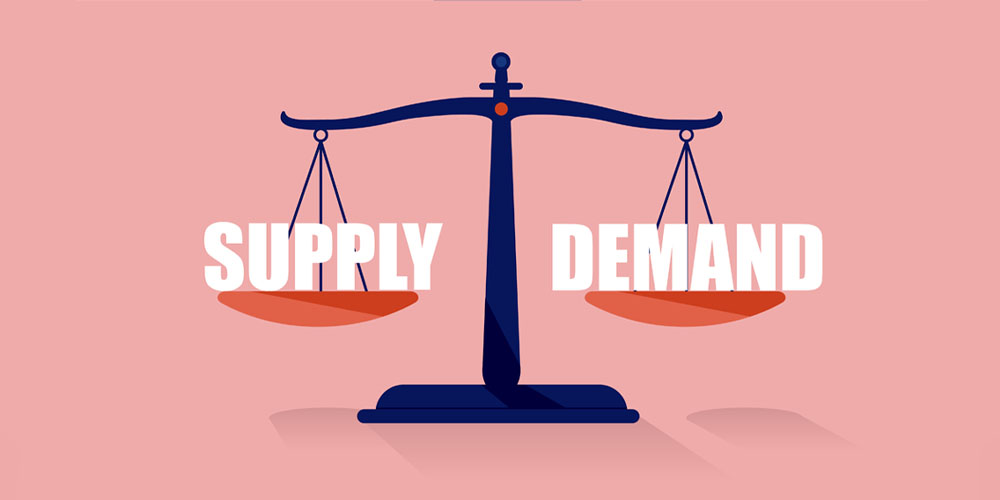 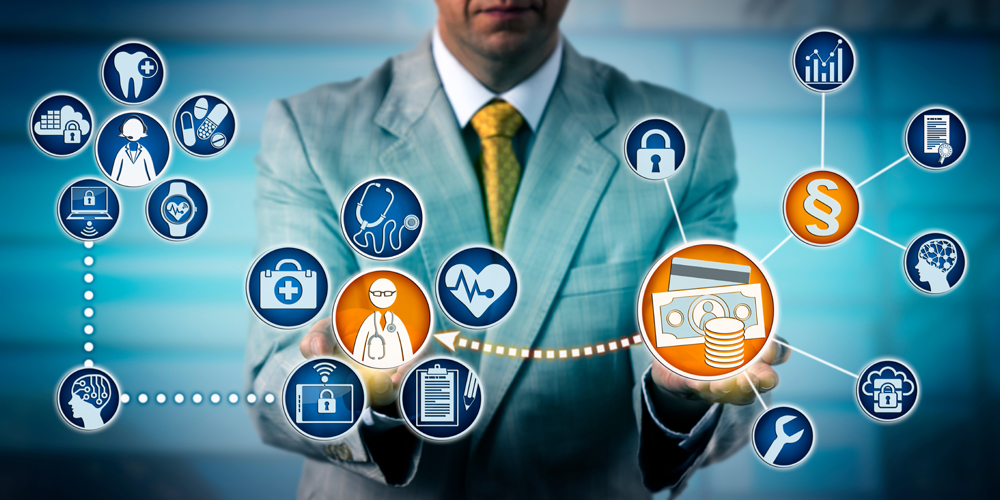